My Midlife Search for Authenticity and Integrity

My Midlife Search for Authenticity and IntegritydelialloydMay 14, 2018April 9, 2021 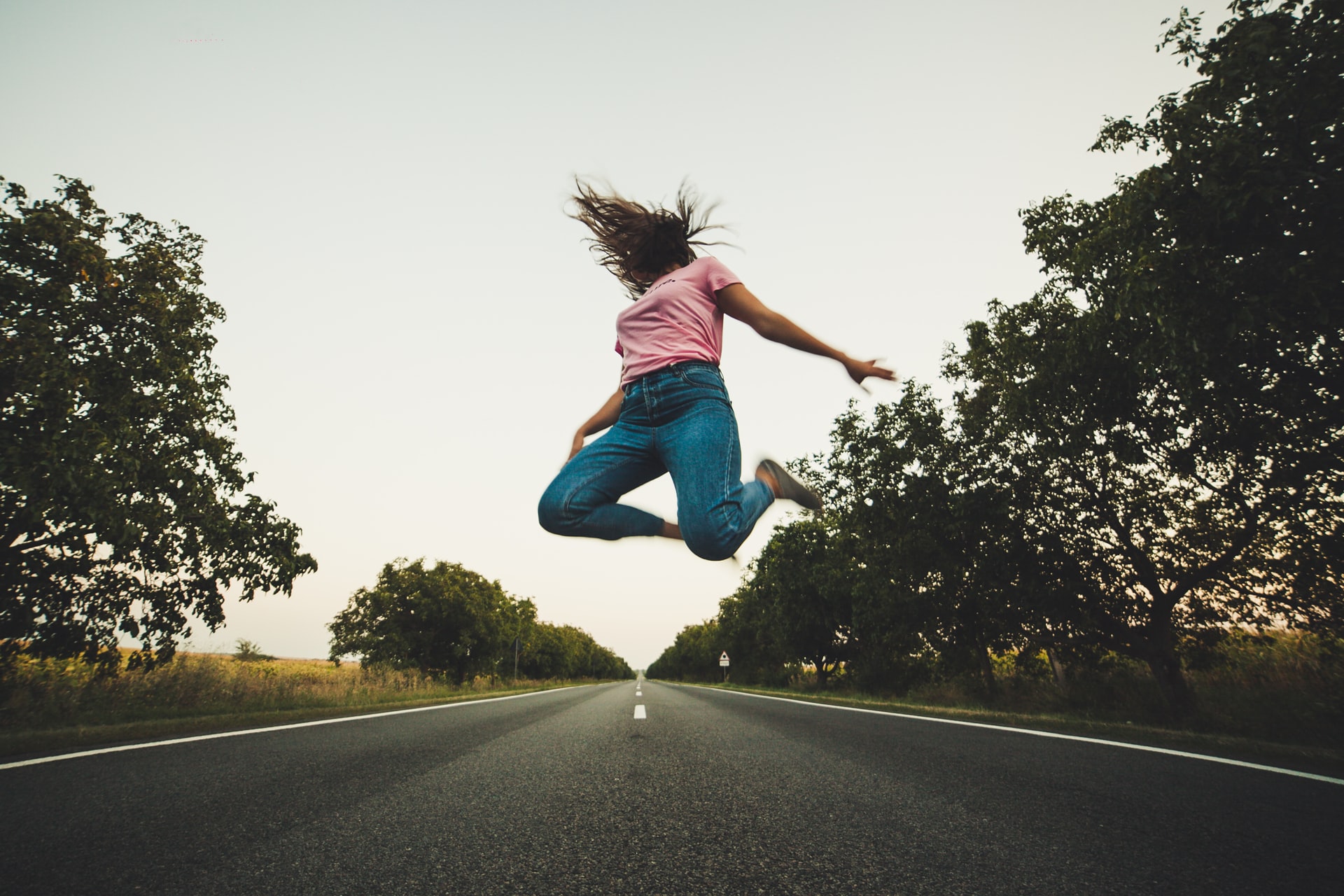 I had coffee with a friend of mine in London recently. We talked about our joint desire to make our second half of life both meaningful and productive.

He’s in his early 60’s, and he told me that he had decided to organize the rest of his life around the principle of “integrity.” By integrity, he did not mean moral probity. He was referring instead to the less frequently used definition of integrity – unity, wholeness, coherence and cohesion.

I knew exactly what he meant. I, too, had recently come to the same conclusion.

Indulging One Side of One’s Self

For the last several years, my own personal “watchword” has been authenticity. Particularly in the professional realm, I felt that I had drifted too far in the direction of being a “manager” in recent years, and had lost touch with my “maker” self.

And so, when I found myself lucky enough to get laid off from my job last summer – with a generous severance package,I went 180 degrees in the opposite direction: I wrote a book, I took acting classes, I started swimming every day. I immersed myself in a creative life.

It was a corrective of sorts, and I reveled in the rush that came from focusing on the side of me that had been starved for so long. Ideas flowed. Writing Flowed. I felt like I was re-introducing myself – to myself  – and that was exhilarating.

Bringing the Manager Back In

Over time, however, that corrective began to need a corrective. As refreshing as it was to call myself a writer again – and to feel the truth of that identity wash over me every morning as I sat down at my desk – in the back of my mind, I knew that my manager self could not be entirely eliminated from the picture.

At first, I brought her in to accomplish small things, like cooking. Then I realized that I needed a safe way to incorporate my manager self into my journey of career change – not to dominate my maker self – but to co-exist with her on equal footing. And that meant fashioning a professional identity that would not miraculously render me the Director of a Musical Theatre revue (though a non-trivial part of me does pine for that identity.) Nor would it mean making a living simply by leveraging my most marketable skills. Rather, I would need to find a way to enable the writer, blogger and aspiring actress to co-exist with the social scientist, editor and project manager.

That sounds simple and obvious. But it isn’t. For me, anyway. For deeply psychological reasons that are far too complicated to go into here, I’ve always been more comfortable bifurcating myself into two halves. Being a fully integrated manager/maker -right brain/left brain sorta gal has been an incredibly hard thing to realize. My body, soul and mind want me to choose one side or the other, and I am using every fiber of my being right now not to do that.

I am resolved to achieve this however. I know, at the end of the day, that I will only ever feel myself when I enable all of the different voices inside me to surface and co-mingle, messy as that might be. I wasn’t born an engineer. Nor was I born an artist. I’m a bit of both.

In Search of Balance

Accepting that has been one of midlife’s biggest challenges.

But I’m getting there. As a big fan of mindfulness, I was delighted to discover a new series on my Headspace App called “Balance.” It is all about trying to identify those things in your life – not just your job, but what you eat, how you spend your time – that make you feel imbalanced. And once you notice them, you are then empowered to decide whether or not you wish to remedy them.

I no longer do any work on the weekends, for example. (Granted, I have the luxury of being unemployed right now, so it’s quite easy to fob things off until Monday.) But the change I see in myself over the past eight months is that I no longer *want* to work on the weekends anymore. Because that feels imbalanced. Whereas it used to just feel normal.

I don’t think this is the kind of thing that one can appreciate, let alone rectify, until we hit mid-life. When you’re young, you simply act on your impulses. You don’t examine them and try to do better.

How about you? Do you struggle to achieve balance in life and how does that manifest itself? What would an “integral” life look like? 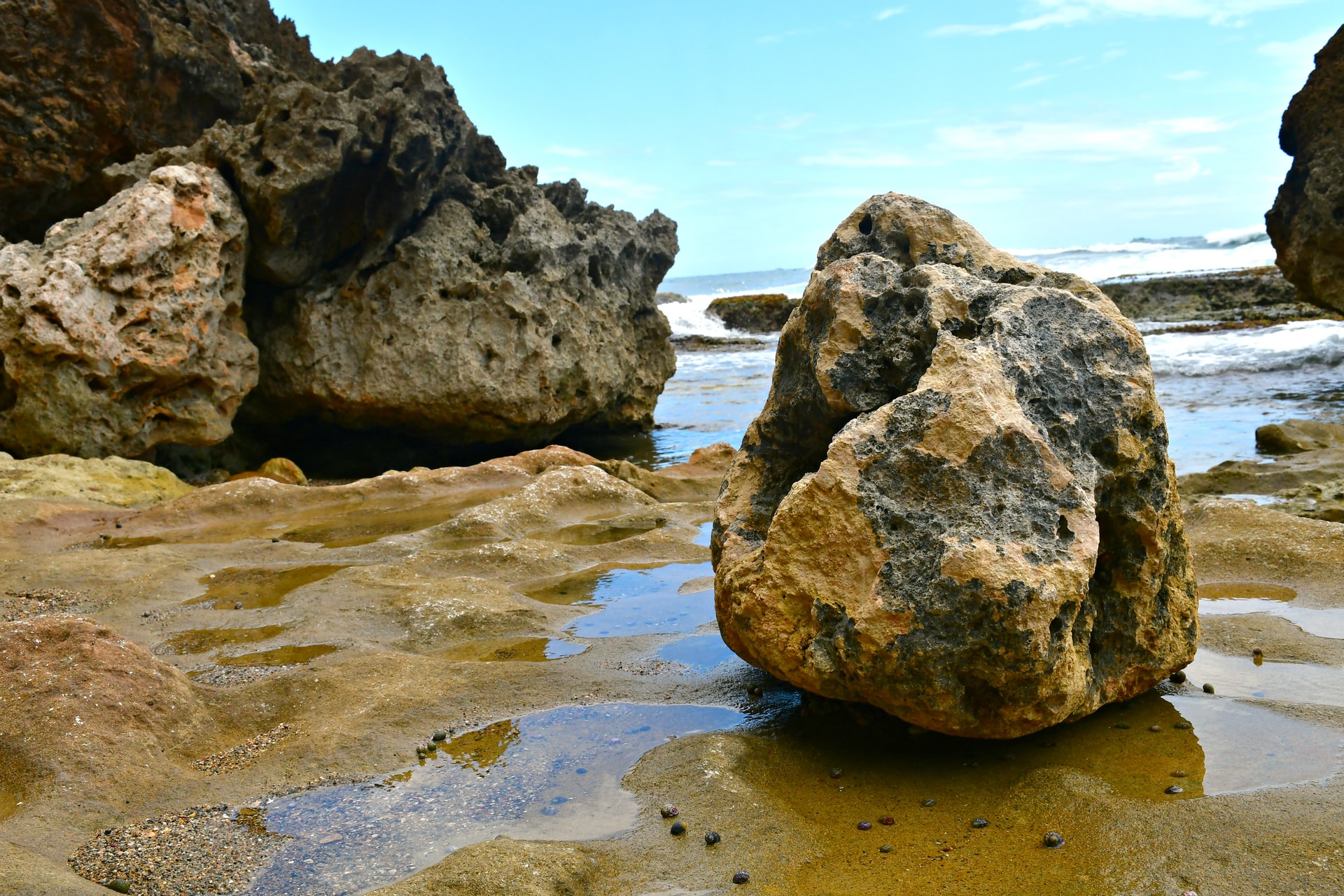