Lost in Translation: Trouser Tenting, Anyone?

I think we can all agree that the Queen’s English is the English of grown ups.

Don’t get me wrong. I love my New Jersey roots as much as the next guy. But there’s no question that if you want to sound really evolved, you need to get with the (Old) Jersey.

And for the most part, I think I’ve been pretty successful at mastering the subtle differences  – not just in accent, but in terminology – across the Atlantic divide.

I now dutifully refer to my daughter’s bathing suit as her “swim costume” (despite the urge to wrap her in a boa).  I’ve also learned that you’ll raise an eyebrow or two when you confess that your eight year old  has “dirty pants,” because “pants” mean underwear, not trousers. I’ve even come to employ the term “toilet” when in search of a bathroom, even though “toilet” is a bit too literal for my taste. (Can’t we just leave what I do in there to the imagination?)

I even smugly underlined every Britishism Zoe Heller inadvertently slipped into her latest novel, The Believers, when she should have been using American slang. (Take that, you Booker prize nominee!!)

Which is why I was really flummoxed when a British friend of mine handed me a copy of his latest screenplay and asked me to “translate” it into American. I blithely flew through all the standard issue changes: shopping vs. groceries, car park vs. parking lot, etc. etc. But then I hit a speed bump:

The term of art was “trouser tenting.” It’s meant to refer to that time in the morning when a gentleman might be – how to say? – more alert, aroused or otherwise excited. I paused. What on earth was the generic American term for “trouser tenting?”

So I fired off an email to some of my guy friends in the States and got the following responses: morning wood…morning glory…morning missile…breakfast sausage…(Yup, someone really said that.)

My screenplay friend ended up opting for “morning glory” and I was relieved to have held up my end of the bargain. But I have to say, the whole exercise just left me feeling, once again, that the English just sound so much more grown up…

Speaking of good, old-fashioned grown-up English fun, I was delighted to discover the London Travel Log, with this entry on Fuller’s Brewery.

Image: The Knitten Tent by Basheem via Flickr under a Creative Commons license. 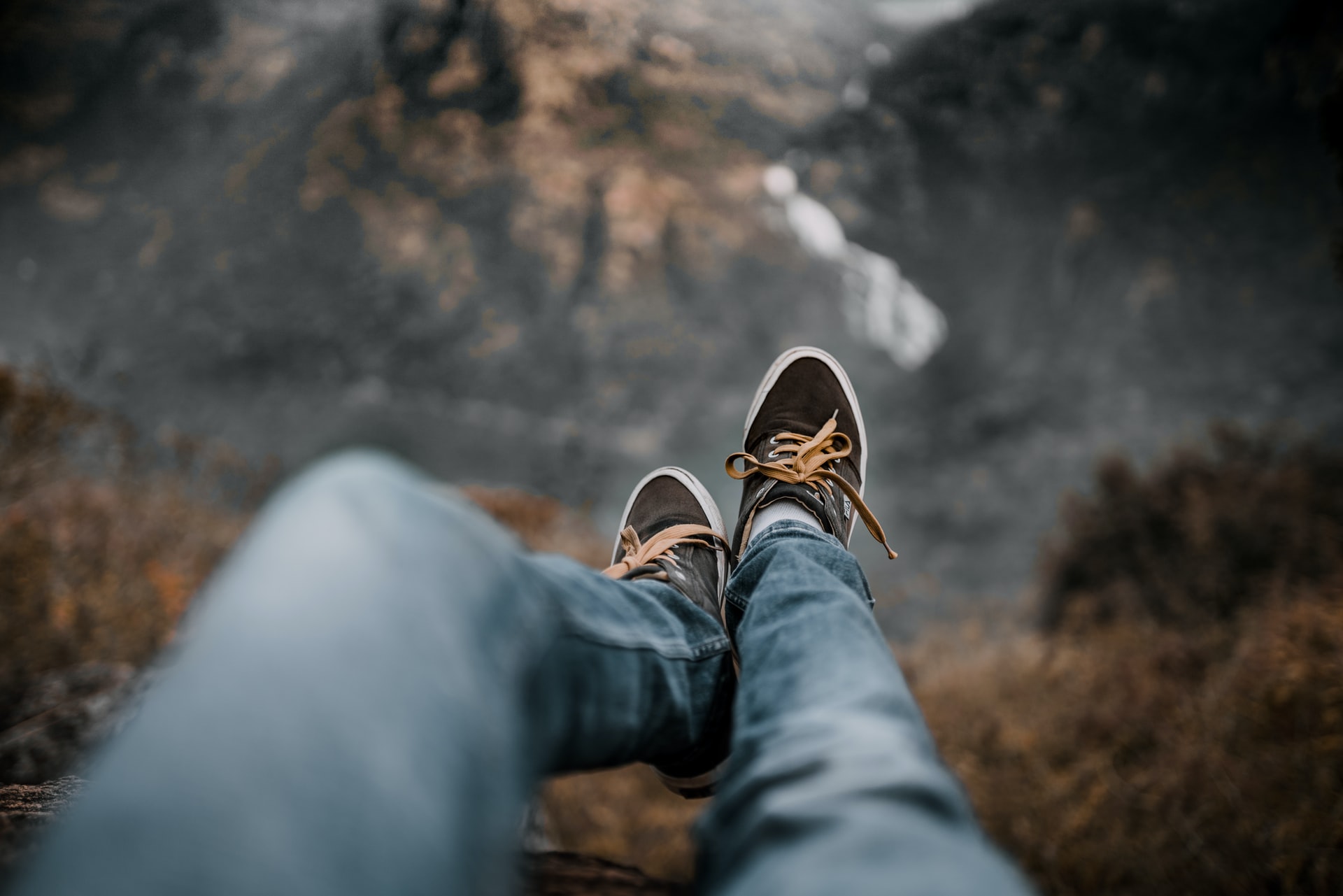 "One must, from time to time, attempt things that are beyond one's capacity." So spoke... 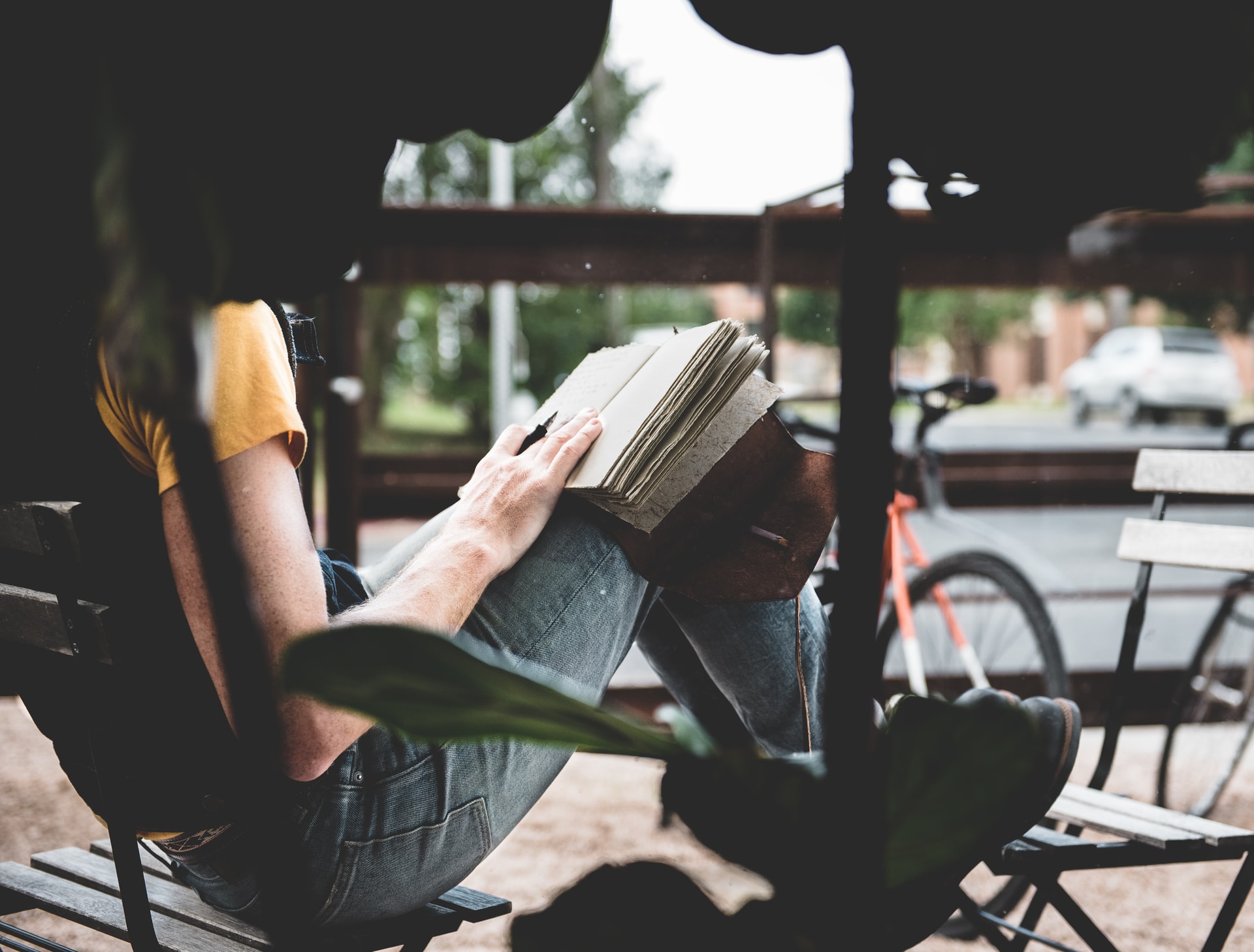