Adulthood Quiz: How Diverse Are Your Friends Politically?

Adulthood Quiz: How Diverse Are Your Friends Politically?delialloydApril 7, 2011October 16, 2021 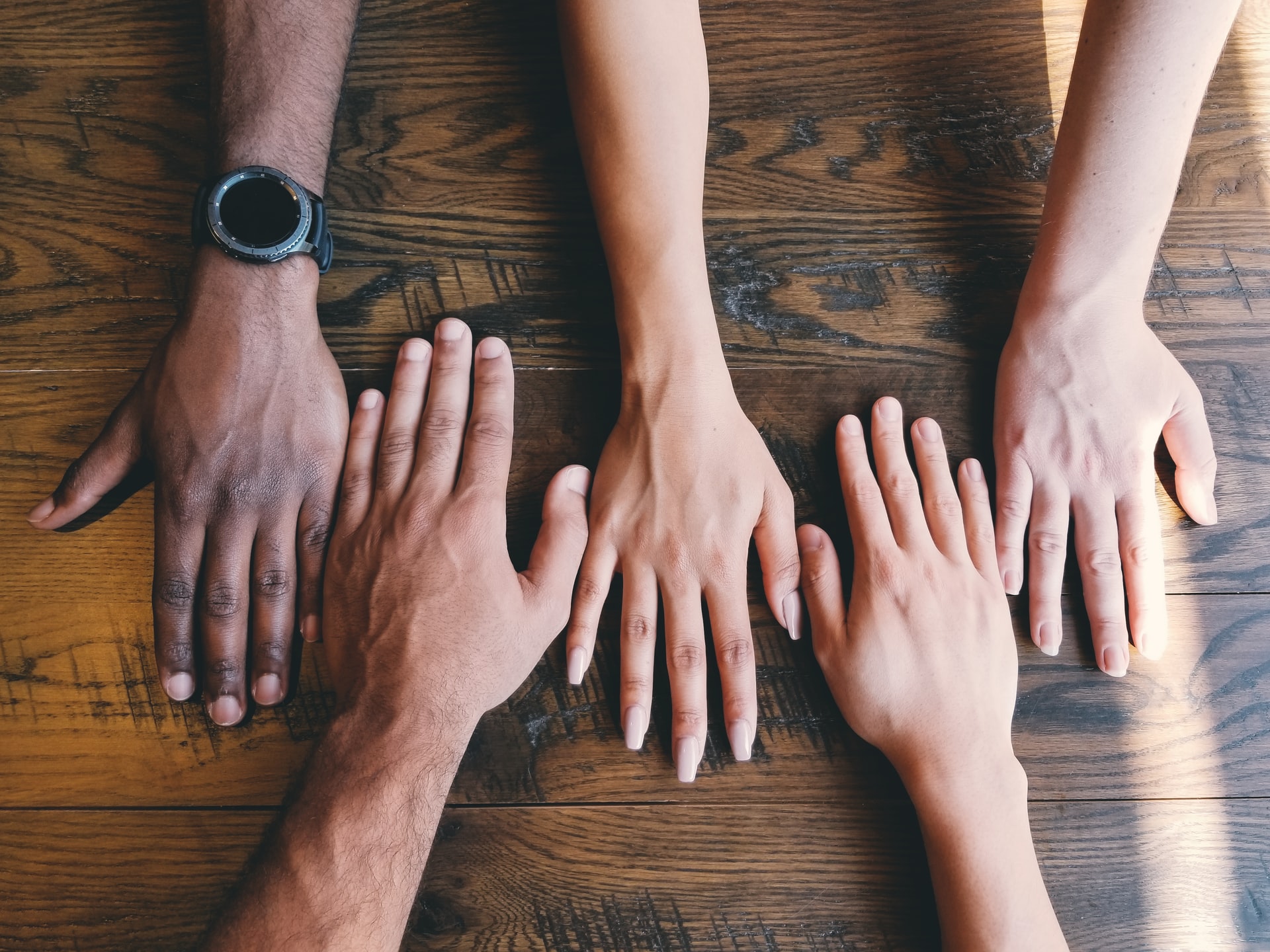 There’s an interesting post over on Salon by Taffy Brodesser-Akner this week. It’s called “I can’t believe my best friend is a Republican.”

The author goes on to explain how she – an avowed public radio-listening, pro-Planned Parenthood, California liberal – has a best friend who actually *likes* Fox News, admires Sarah Palin and – gasp – approves of cutting off funding for NPR. Her daughter’s names are Liberty, Honor and Victory. For reals.

The two women met at a weight-loss group. But, really, it could have been anywhere: a  playground…a writing group…a knitting club. The point is that they met because of a common interest and went on to forge a close personal relationship that transcended politics.

I still remember my own “first.” (Er…Republican that is.)

I went to one of those super-progressive, liberal artsy colleges in New England – you know, the kind where people erected shanty towns on the college green to protest the University’s investment in South Africa. (This was back when apartheid was still in place. Yes, I am *that* old.)  While I’d known one or two Republicans during my college years, they certainly weren’t a close or frequent part of my social circle.

Then I moved to Washington, D.C. where I lived for two years with a group of women from another liberal, progressive Northeastern University. And guess what? One of them was a Republican.

I still remember the shock I registered the first time she mentioned, in passing, that she voted Republican.

“Of course I do,” she explained, shrugging her shoulders. “I grew up in [quintessential Midwestern state]. Everybody I knew was Republican:  my family, my friends, all the politicians. It’s just how it was.”

And, of course, it’s not really about whether someone votes Republican or Democrat (or Labour or Conservative). Brodesser-Akner’s article might just as easily have been titled “I can’t believe my best friend is an Atheist…Mormon…Jew…Body-Builder.”

The point is that it’s about difference.

Since my post-college ideological awakening, I’m pleased to report that I’ve evolved. I’ve added many Republican friends (and family!) to the roster. With some, we avoid topics like health care and Islam in America (or Israel in the U.K.). With others, we engage in spirited debate.

Over the years – and much like the author – I’ve come to see this diversity in political views as a good thing. As my cousin, who lives in Colorado, pointed out to me during the mid-term elections last autumn, “There are real advantages to living in a ‘Purple state.’ It forces you to be more tolerant.”

I learned to appreciate the value of ideological diversity again when I went to work at Politics Daily. When I started writing there, I just assumed that most – if not all – of the women I’d be writing with would be card-carrying, pro-choicers like myself. I was wrong. From the editors on down, there were plenty of pro-Lifers to be found on the staff, and the median writer was – at least on this issue – a good deal more centrist than I.

One of my former colleagues recently observed on Facebook that working at Politics Daily had made her a bit less liberal (by virtue of being exposed to more conservative ideas.) I don’t feel that way at all. If anything, the experience made me more liberal, because I’m that much more aware of what’s at stake in debates over things like universal health care and the funding of Planned Parenthood.

But because that publication required me to listen to and engage with a diverse set of political views that I didn’t necessarily share, I’m also that much more informed. And I’ve had to work harder to defend my views on things like abortion, rather than taking them for granted

How about you? Do you find that you mostly hang out with like-minded folks or get outside your ideological comfort zone? 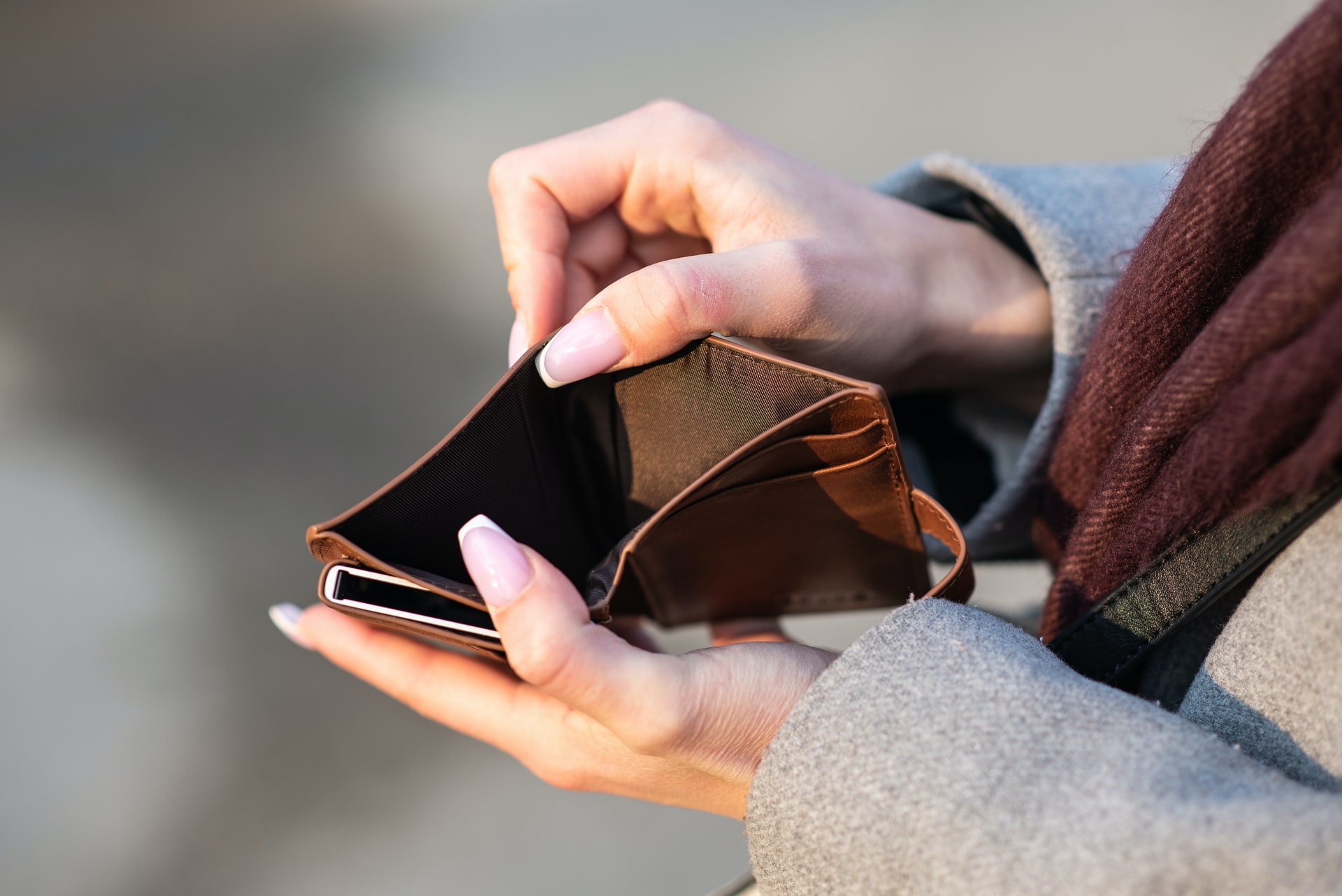 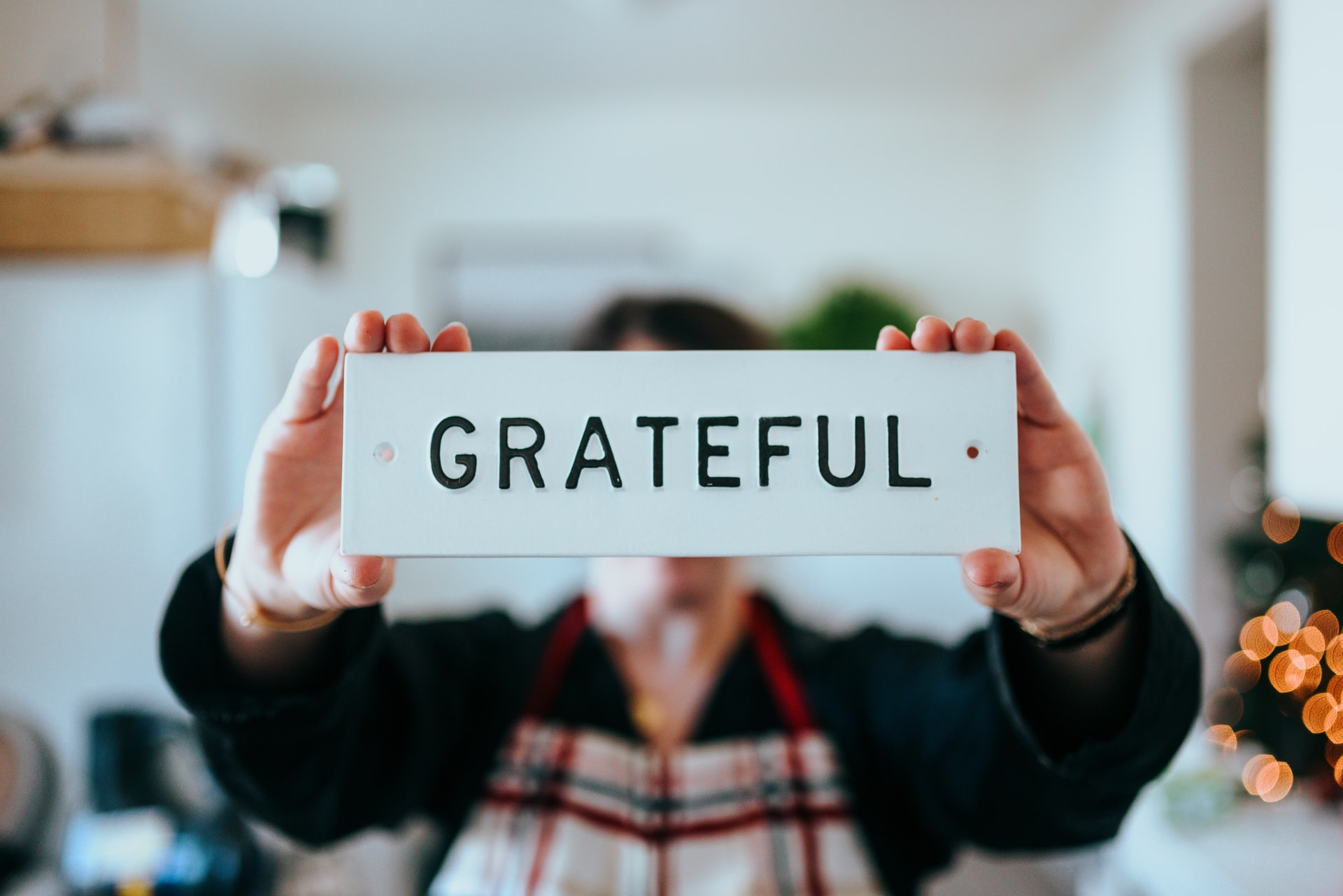