We all have our guilty pleasures. Some of us read trashy novels. Others play children’s video games when no one’s looking. One of my friends still enjoys eating pop tarts as a grown up.

Me? I watch the Oscars. And when I saw watch, I mean consume, absorb and otherwise tune out the world.

So even when it’s a year – like this one when, let’s face it – the Academy Awards were kind of meh, I still derive tons of pleasure from watching them.

This year had its own collection of classic moments. And so if, like me, you couldn’t watch the Oscars live, here are five things worth remembering:

1.Unforgettable Past Oscar Moments. Before we even hit the red carpet on Sunday, my eyes were glued to this fabulous montage of Oscar Fails over on Slate V. Narrated by someone pretending to be that omniscient voice that tells you the winner’s past Oscar history as s/he approaches the stage, this clip includes some of the greatest Oscar moments of all time, including David Niven’s terrific ad lib all those years ago.

2. Sasha Baron Cohen Drops His Ashes.  And speaking of the red carpet, if you haven’t yet seen Sasha Baron Cohen’s hilarious Oscar stunt before the ceremony got underway, it’s a must-view. To me, what’s particularly noteworthy about this video is not Baron Cohen, who is always larger than life and outrageous. It’s the two incredibly dimwitted E! commentators reacting to Ryan Seacrest. It’s times like these that it really hurts to be an American.

3. Angelina’s right leg. Much has been made of Angelina Jolie’s right leg, which made a prominent appearance at the awards ceremony, jutting out as it did – in all its slenderness – from her Versace dress.  But did you know that this leg also inspired a Twitter account? Yes, that’s right. Tweets from @AngiesRightLeg soared on Sunday night, especially following this reaction to Jolie’s limb from the Oscar-winning writers from The Descendants.

4. JLo’s NipSlip. Not to be out done, Jennifer Lopez’ wardrobe malfunction also inspired its own Twitter feed, @jlosnipple. But I’m with Big Little Wolf on this one: whatever we saw, J Lo looked fantastic – full-bodied and owning it –  unlike Angelina who – once full-bodied herself – has gotten painfully thin.

5. Jimmy Kimmel’s Movie: The Movie. For the past few years, late night host Jimmy Kimmel has had a great time spoofing the Oscars. This year, he made an 8-minute long fake movie trailer for his forthcoming hit: Movie: The Movie, starring everyone from Meryl Streep to Tom Hanks to Samuel L. Jackson to Tom Hanks (as a robot). Laugh out loud funny. The joke is always on us.

What am I missing? 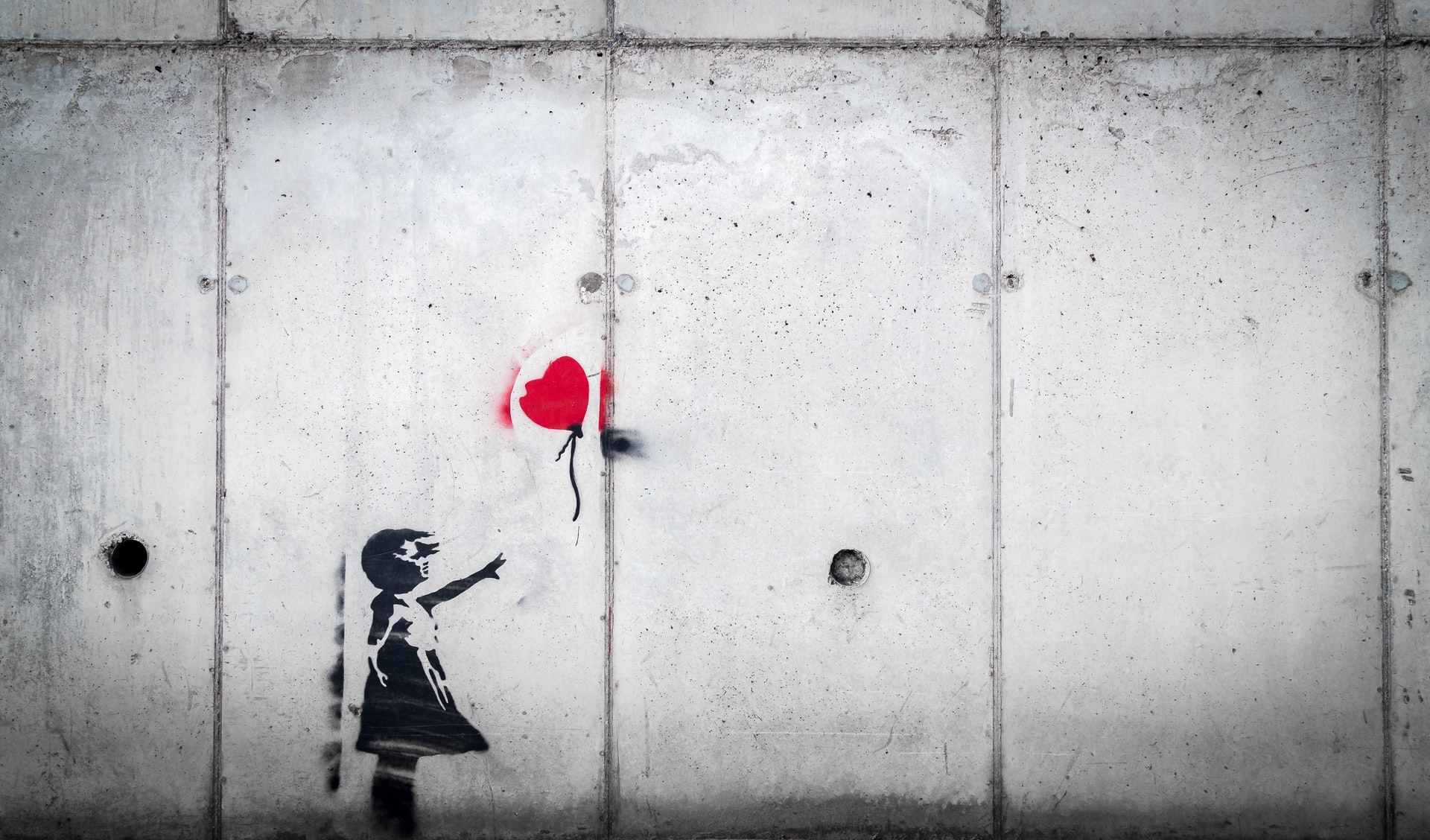 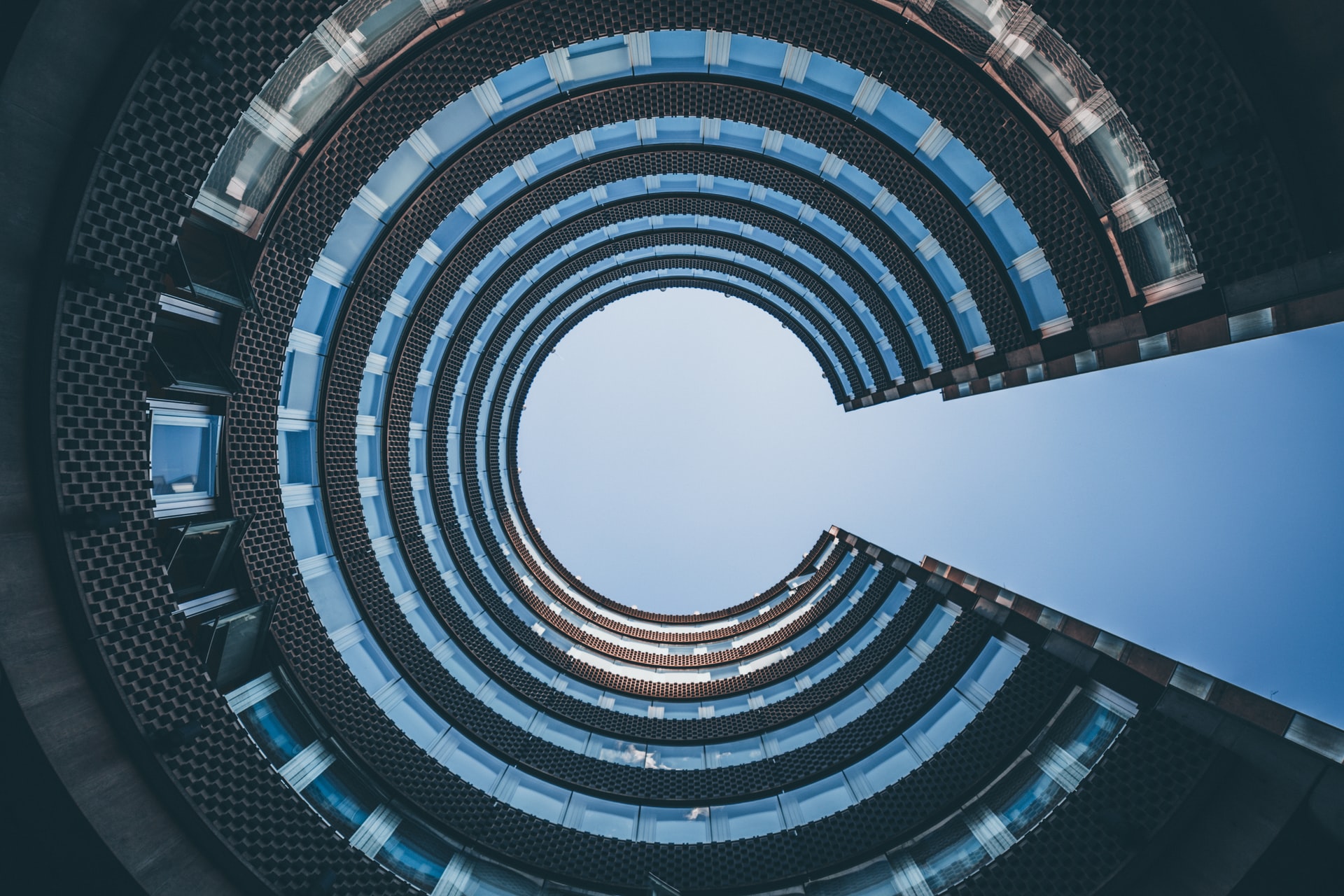