It’s been awhile since I posted on creativity. But it’s one of those things that I think about all the time. I’m fascinated by how creative people relate to their work, how they structure their days, and how they access their creative “space.”

In my own case, I’ve been trying to pay attention to how and when I come up with ideas – for blog posts, for feature articles, for possible future novels. And what I’ve noticed is that a lot of my ideas seem to come when I’m doing something *other than* sitting at the computer typing. So today, I thought that I’d share some of my own techniques for coming up with ideas, with the hope that these may prove interesting – as well as useful – to others. While I focus on writing, I imagine that some of these same strategies may be pertinent to other fields as well.

1.Exercise. When I’m confused about an idea, not sure how to spin it or just wondering if there’s even a “there there,” it’s amazing how often a simple run will solve my problem. I may not go out on the run intending to think about that issue. But if there’s something kicking around the back of my mind, I often find that the combination of forward motion, exertion and fresh air allow everything to fall in place. A friend of mine who’s a novelist does the same thing with bike rides. He has a summer house in France and he tells me that he spends the afternoons taking long bike rides and by the next morning, he’s got loads of fresh material. The trick is to rush inside right after you’re done and jot down the main ideas.

2. Take a Thinking Shower. This one comes from grad school. During my first few years in graduate school, we were required to take a series of exams in order to qualify in various fields. They were called “field exams” and in my department, at least, they consisted of a series of essays which you research and wrote over the course of a weekend. Needless to say, I don’t think any of us got much sleep during those weekends. But I did have one friend who always seemed to be in the shower when I’d phone to see how she was getting on with her exams. “The shower?” I’d ask, perplexed, wondering who could possibly bathe regularly when they had so little time to get these things done. “It’s a thinking shower,” she’d respond. She found that burst of hot water on her face actually enabled her to outline her essays. So I tried it. So should you.

3. Figure out what’s distinctive about your perspective. This is actually something I’ve used quite a bit since moving overseas because I find that so much of what I think about various issues – whether it’s health care reform, therapy or the BBC – has changed dramatically simply by virtue of living somewhere else. But it doesn’t have to be a geographic niche that motivates you. Just this morning I was mulling over a feature I’m writing on the outcome of the British elections when I realized exactly what was different about my take:  I was approaching them as a political scientist rather than a journalist. And that was both distinctive – and useful. (I was buying coffee when I had that realization, BTW. Which again underscores how often our brains are working even when we don’t think they are.)

4. Ask yourself what’s the most striking thing someone said to you in the last week. Very often for blog posts – and even for posts about politics – I find that when I want to come up with an idea, I just think about the most striking or unusual thing something’s said to me in the past week. Often that person is one of my children. (“Why is God so famous?“) But sometimes it’s someone I just happen to run into. Like the friend I saw on election day who’d just joined the Labour party after living here for 20 years – even though she knew they’d lose – because she wanted to have a say in the party’s future. Or the dad at school drop-off this morning who told me why pink was a color historically associated with boys. Or the guy I met at a dinner party who told me that he picks what movies he sees based solely on the poster. (Whaaaa???) Whenever this happens, I grab my pen and scribble it down.

5. Go outside for a walk. This suggestion comes from one of my all-time favorite creative people:  writer, singer and radio-show host Garrison Keillor. In an oped for the International Herald Tribune a few years back, Keillor gave this advice to aspiring writers: “A long walk also brings you into contact with the world, which is basic journalism, which most writing is. It isn’t about you and your feelings so much as about what people wear and how they talk. The superficial is never to be overlooked.” Simply put, when you go outside you notice things. And that’s what it’s all about.

OK, now it’s your turn. How do you generate ideas for your work?

Image: Take A Shower by .m for matthijs via Flickr under a Creative Commons License.

For someone, especially a professional, to say something encouraging about my writing, even when they...

One volunteering initiative that’s really called my name of late is  Senior to Senior, which... 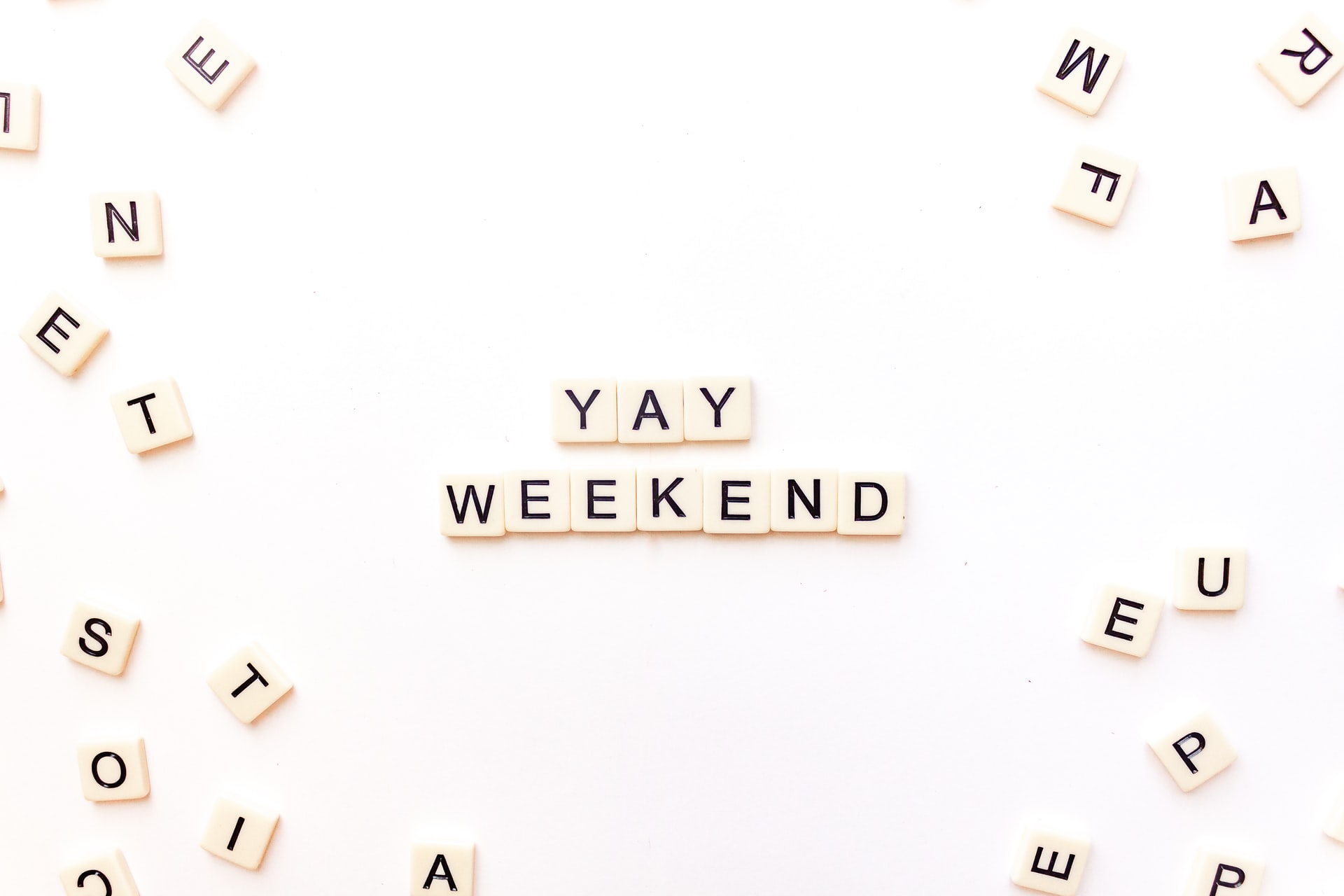 Because I've conditioned myself to the expectation of working on weekends, I now feel guilty...